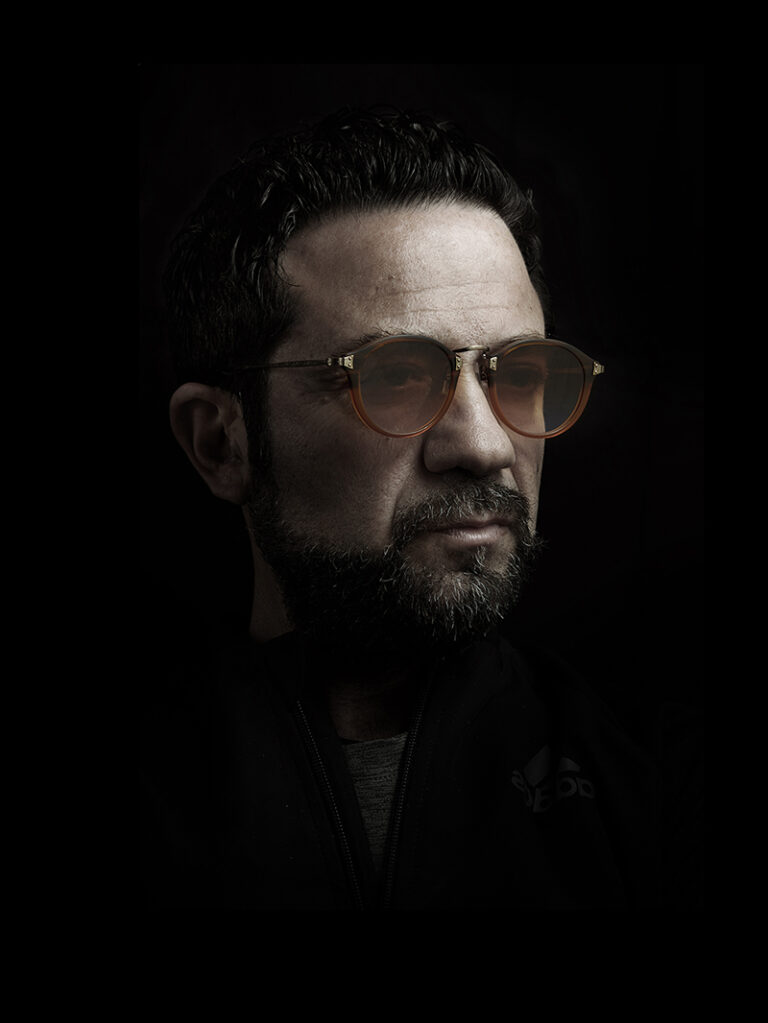 From Bagnara Calabra, Southern Italy, Giuseppe (PATA) started playing acoustic guitar at the age of 10, and bass became his main instrument at 14. Self-taught, after several years spent in Milan, and a short period of live sessions and recordings at Berklee College of Music in Boston, he finally moved to LA. 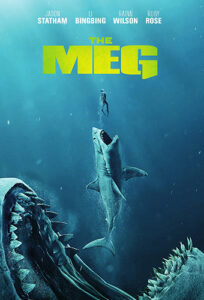 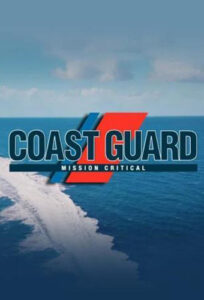 Co-writer, Performer with Maata Haari for Soundtrack and Additional Music